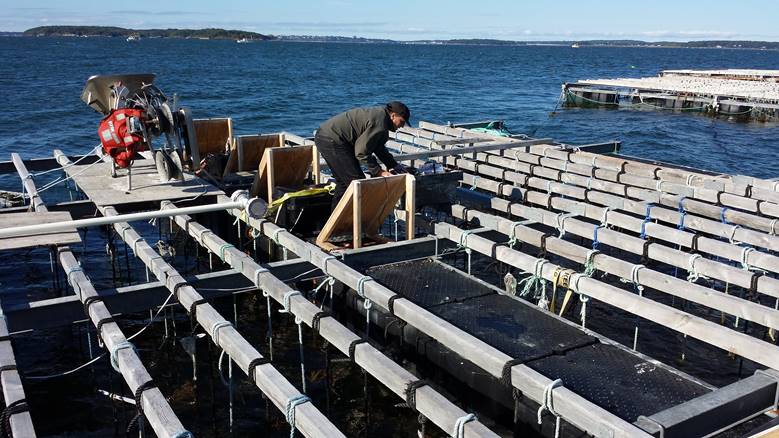 Happy New Year! We are excited to begin 2015 with the launch of our brand new website! We had a productive 2014, working towards the development of wildlife deterrence systems incorporating new advances to create more effective non-lethal deterrents and we are looking forward to having an even more fantastic 2015!

Some highlights of the past year include:

This year promises to bring many new and exciting developments:

Most importantly, looking forward, we are excited to introduce Non-Lethal Deterrence (NLD) devices for sale in the upcoming months!

Thank you for your interest in Lite Enterprises and supporting non-lethal wildlife deterrent solutions. We look forward to working together and laying foundations towards a safer and more harmonious relationship between man and his natural environment.